PROUDLY SERVING OUR CLIENTS SINCE 1975

YorkHoist was started in 1975 by Gerald Kurtz and Charles May who worked on the weekends and in their free time. Since then, the business has been passed down to Kraig May and Mark May, who both have children currently working for YorkHoist.

Here at YorkHoist, we care very deeply about family values. We strive to pass these values onto not only our employees, but also to our clients. We believe that there is nothing more important than creating and maintaining strong, long-lasting, and trusting relationships with our clients.

Family owned and operated since 1975, YorkHoist is recognized as the leader in the overhead crane and material handling industry by providing the highest quality of clients service and competitive pricing. YorkHoist is committed to upholding the highest safety standards and giving back to the local communities while creating and maintaining strong, long-lasting, and trusting relationships. 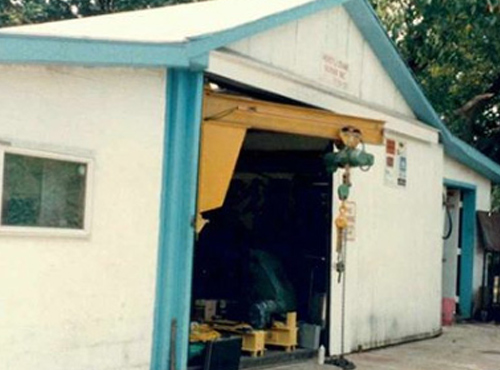 What began as a side job for Charles May & Gerald Kurtz in 1970, Hoist & Crane Repair officially becomes an incorporated business in 1975 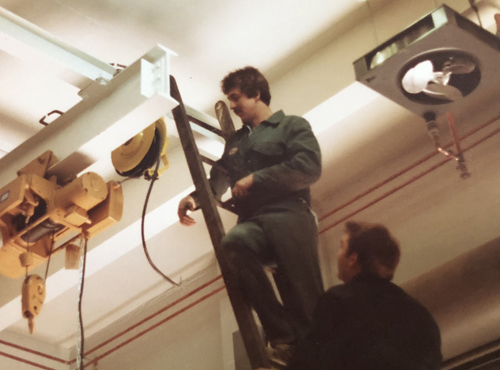 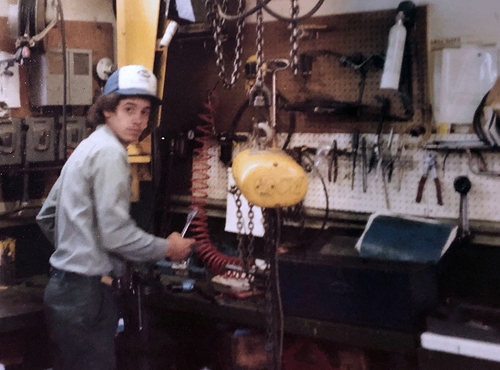 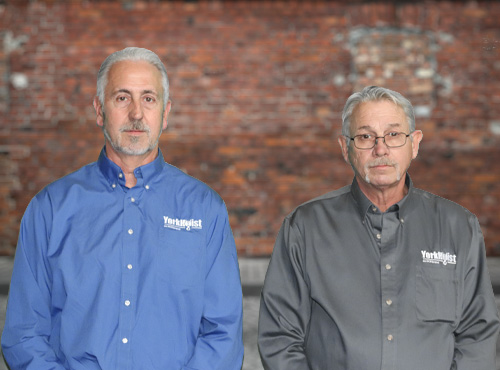 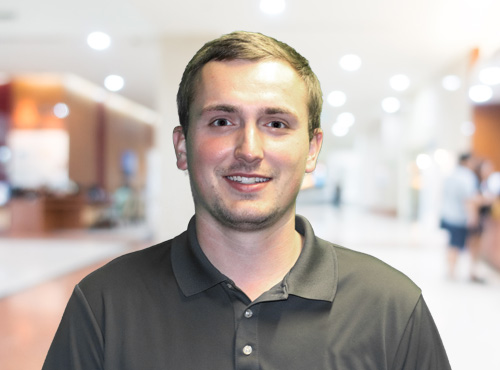 Mark's son Walker May, currently the Vice President of Operations, joins the team as an Inside Sales Representative 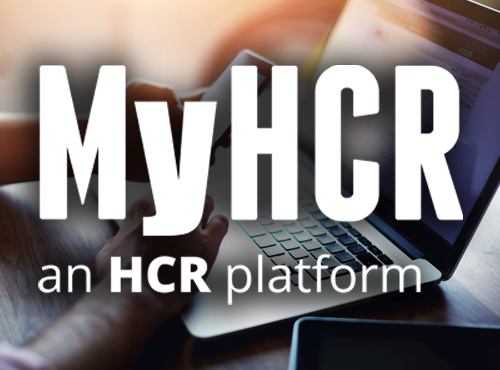 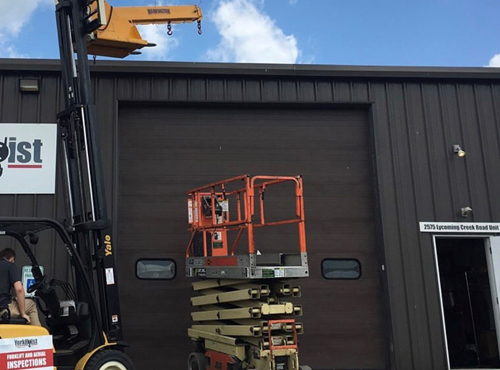 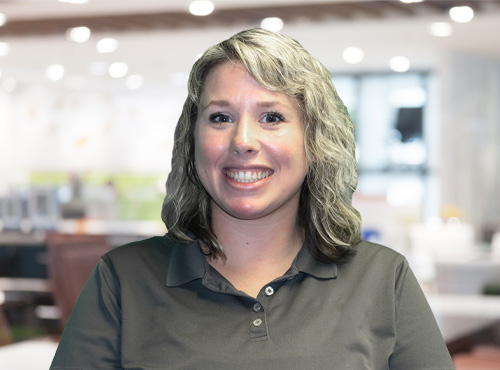 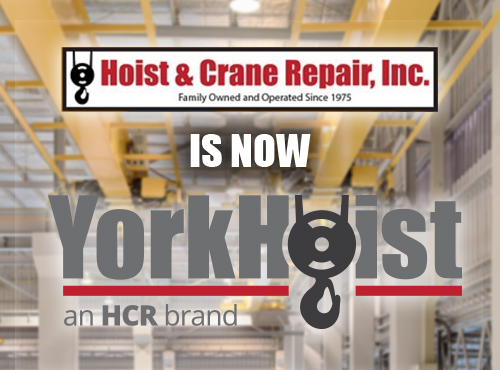 Hoist & Crane Repair rebrands as YorkHoist and the company's image is redesigned from the ground up. YorkHoist opens a third location in Chambersburg, expanding the service area to SW Pennsylvania, Virginia and West Virginia 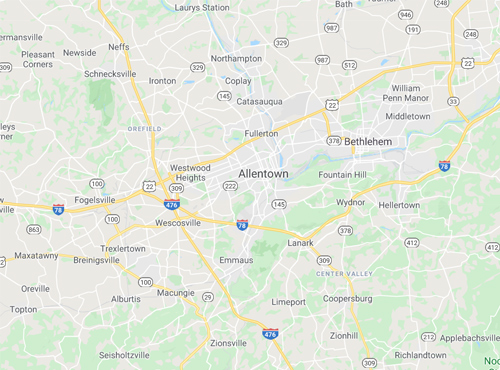 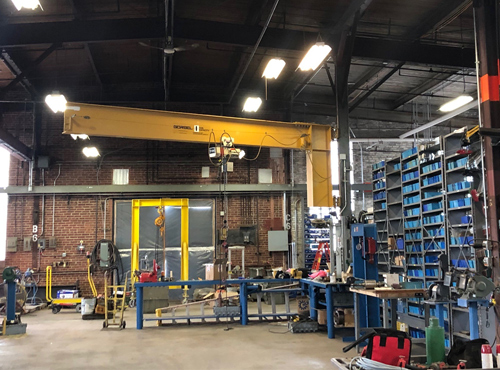 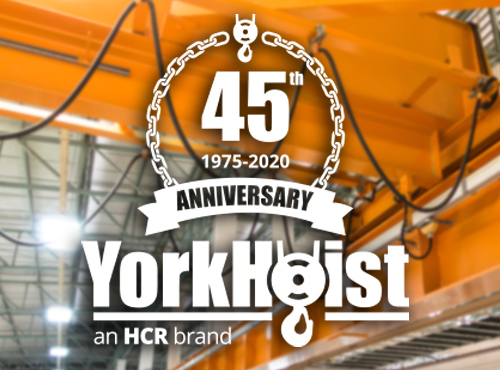 YorkHoist celebrates its 45th anniversary on March 24, 2020 and continues to grow and diversify to best serve their customers and vendors

THOUSANDS OF PRODUCTS FROM HUNDREDS OF BRANDS